by Coalition on Homelessness SF
46

Help us raise $30,000 to stop the sweeps of homeless people in San Francisco and move people into permanent housing.

Help us raise $30,000 to stop the sweeps of homeless people in San Francisco and move people into permanent housing.

For months the city has been devastating our community, sending police, CalTrans and DPW workers to encampments across the city to confiscate homeless people's property including medications and survival gear, and forcing people to move when they have nowhere to go. Meanwhile, the city is spending over $20.6 million annually to criminalize homeless people, giving more tickets than ever before.

We've done everything we can to react to the city's affront, showing up at 5am to bear witness as the sweeps happened on Division Street and other locations, monitoring and taking statements from those who have property confiscated in order to follow up with legal action, holding protests and press conferences, and facilitating meetings with policy makers and members of the homeless community.

But we can't afford to keep playing defense.

We need your support now more than ever as we begin a campaign to get the city of San Francisco to implement federal guidelines for how to address encampments humanely, stopping the invasive and violent displacement over which Mayor Ed Lee has presided. We have been forced to wage a campaign that can turn back the vicious initiative being proposed by Supervisor Mark Farrell that adds yet another anti-homeless law to the books, even though San Francisco already has 23 laws specifically targeting poor and homeless people. Your support now means we will be able to turn the tide and put forth our pro-active measures rather than only being able to react to the political moves of elected officials.

And we know that social change ALWAYS comes from the streets.

In the next six months, we will be building a street-based movement to challenge these sweeps. We will be going to encampments all over San Francisco and facilitating a series of speak-outs bringing together those most affected by the perpetual sweeps to challenge the constant criminalization and harassment of homeless people. At the same time we will be campaigning for affordable housing and dignity for those who are forced to remain on the streets. This will include campaigning for a humane approach to encampments that requires long-term housing plans for those most impacted. We will also be working against Mark Farrell's initiative and demanding he take it off the ballot, because we can't afford another anti-homeless law in San Francisco.

Your donations go to supporting the bottom-up organizing that happens here at the Coalition on Homelessness as we send outreach workers, many of whom are homeless or have experienced homelessness in San Francisco, into the streets to build support for this program and to get homeless folks involved in a movement to end criminalization.

The status quo of moving homeless people from block to block & intense criminalization has got to stop. It's time to take a stand with those who sleep on the streets. 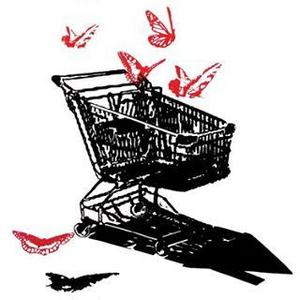 Thank you so much for supporting our campaign to Stop the Homeless Sweeps. With the money we made from your donations and our sponsor's match we were able to host our first Homeless People's Popular Assembly, organized entirely by homeless activists, at an encampment that has been facing constant harassment by police. The money you donated has gone to paying organizers for their work, to providing transportation to the assemblies, and to buying the coffee and breakfast we were able to share with those who came out.

We got so many ideas from our first meeting, and can feel the momentum building quickly. We believe in the power of grassroots organizing, and rely on people like you to sustain our work as we build the power of our homeless communities.

Can we ask one more favor?

Would you take a second to email your friends, your parents, your rich cousin, your boss, and tell them a little bit about why you thought this campaign was worth supporting? It's really the personal messages, phone calls, and conversations that build support for ending poverty and homelessness in the city, and we need every bit of help we can get in the next four days so we can meet our goal. Right now every dollar donated gets doubled by our sponsor, so this is the best time to chip in!

Thanks so much for all that you do and for all your support. 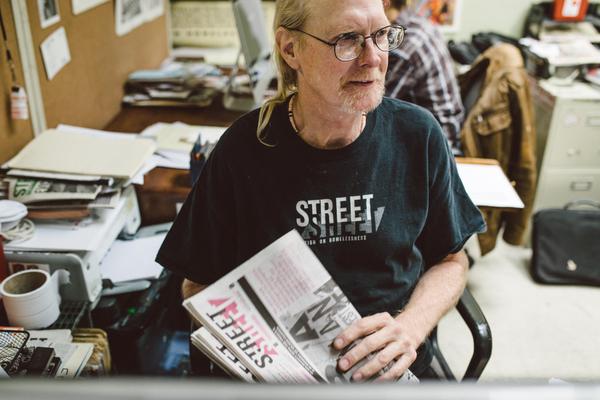 A $1000 donation makes you an featured Street Sheet underwriter, with your name appearing twice a month in our publication, while paying for 12 hours of staff time spent organizing

You'll start to receive updates in your email on Stop the Homeless Sweeps's progress.