Michael has reached his fundraising goal on HandUp! 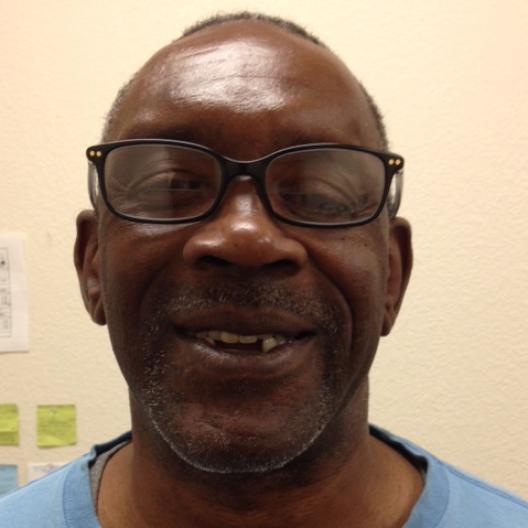 I am a 58-year-old resident of Fremont. I am originally from Forrest City, Arkansas. My mom and I moved to the Bay Area in 1959 to met up with my stepdad who was a Marine stationed here. I grew up in Oakland, CA with two working parents and a younger brother. I have found my way with the help of community agencies and education. Both have helped me to overcome my drug addiction, homelessness, depression, osteoarthritis and post-traumatic stress disorder. I now have my own apartment and I am looking to go back to school to fulfill my dreams.

I grew up with a successful yet abusive stepfather. He was a high school teacher who became an award-winning college professor. But at home, he was abusive toward my mother, my brother and me. I began drinking alcohol and doing drugs at the age of 15. I soon began to get into trouble which caused me to go to juvenile hall. Once I was released, I began to work full-time and raised my first child, a daughter. In 2001, I was the victim of an attempted car-jacking and sustained a serious head injury. After many years, three reconstructive surgeries, the loss of sight in one eye, and the loss of several teeth, I was placed on social security/disability. After losing my job and being homeless for 3 years, I was able to move to Fremont with the help of subsidized housing. Since I obtained housing, I have been looking to re-enroll in school to be retrained in order to re-enter the work community. I would like help with replacing my teeth so I can gain my confidence back, put these things behind me, and start fresh. I hope to open my own car shop.

I want to follow my dream of completing my studies to become an automotive technician and open my own shop in order to help others who would like to learn and work in the trade.

I have finally learned to ask for help and what makes me happy is when I am able to use the help that I receive to then help others. 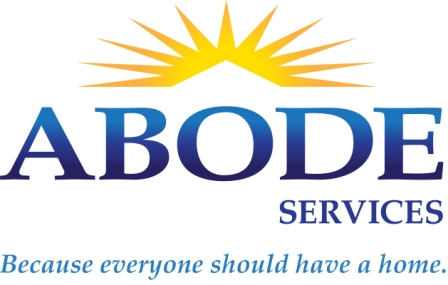 You'll start to receive updates in your email on Michael's progress.