I'm raising money for basic needs so I can improve my life, go back to school and write a book. 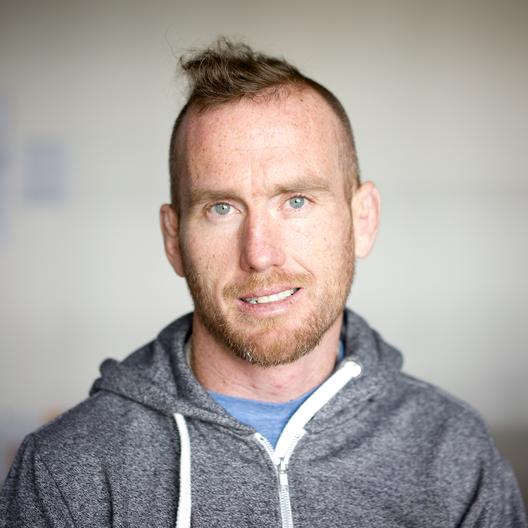 What is an Honorable Discharge worth in the streets?

What if some 15 years later you found out you were in experimental units? For the last 15 years you were living in substandard conditions confused what happened. From there you rebuild from 15 years of financial, social, and medical issues that are finally understood as caused by this. For some 15 years you lived confused without these reports from the Navy and DOD. On top of just finding out the details of your own military experience, you literally just found out your missing father was a Army Infantry Veteran Vietnam 66-68 who could not raise you no fault his own due medical issues caused his own military experience. You also found out his father your grandfather was a WW2 Navy Veteran Battle Coral Sea and the Battle of Guadalcanal. That is 3 generations of military service you are finally putting understanding around. So know to rebuild yourself you go all the way back to the beginning what you swore and oath to defend "The Constitution"

Here is my rough draft. "The Battle For Me. The Battle For We." https://docs.google.com/document/d/1cZLS3QRn_7mum1q1uvqQNc0-h1xhMOjVllbtFN0mOvA/edit?usp=sharing

I'm raising money for basic needs so I can live a healthy lifestyle on the streets of San Francisco.

Be the first to donate to Jeremy this month!

Be the first to donate to Michael this month!

Be the first to donate to Will this month!

You'll start to receive updates in your email on Aaron's progress.