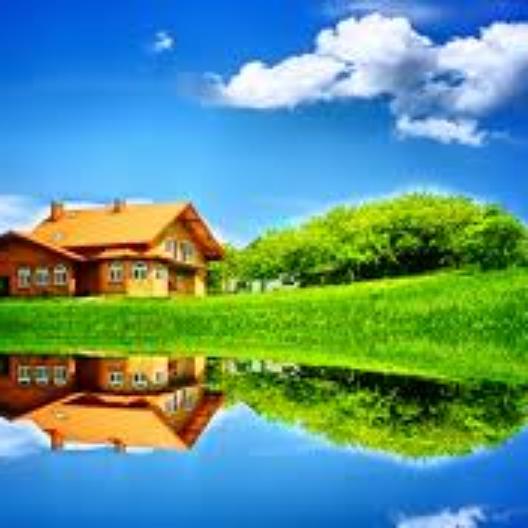 I have lived in San Francisco for 21 years now as a U.S. citizen, I am originally from Sophia, Bulgaria where I was born. I finished my college eduation in Bulgaria, and continued with education here at Everest College for medical assistant work. Other than previously working as a medical assistant, I am also a skilled jewelry maker, specializing in gold, platinum, and silver. I have a daughter living in Bulgaria, and a son who lives in San Francisco who is a U.S. veteran.

I first came to the United States with my grandmother to visit family here. I decided to stay, and become a loyal citizen of the United States in San Francisco. I used to have a house in Pheonix, AZ with another individual. After 911 happened, we were unable to stay employed in Arizona and we lost the house. I came back to San Francisco and lived under poor conditions in Potrero Hill. I fell into experiencing homelessness after being a victim of a violent crime. I have been homeless for over ten years now.

My biggest goal is to get an apartment here and obtain stable housing. I have a daughter in Bulgaria that I would like to bring to the United States, and a grandchild. I would like to be reunited with my family from different places, and be together with family in the future.

Be the first to donate to Beverly this month!

I'm raising money for basic needs so I can keep up with employment opportunities.

Be the first to donate to Forest this month!

I'm raising money for basic needs so I can be a full time student.

Be the first to donate to Julianne this month!

You'll start to receive updates in your email on Evelyn's progress.